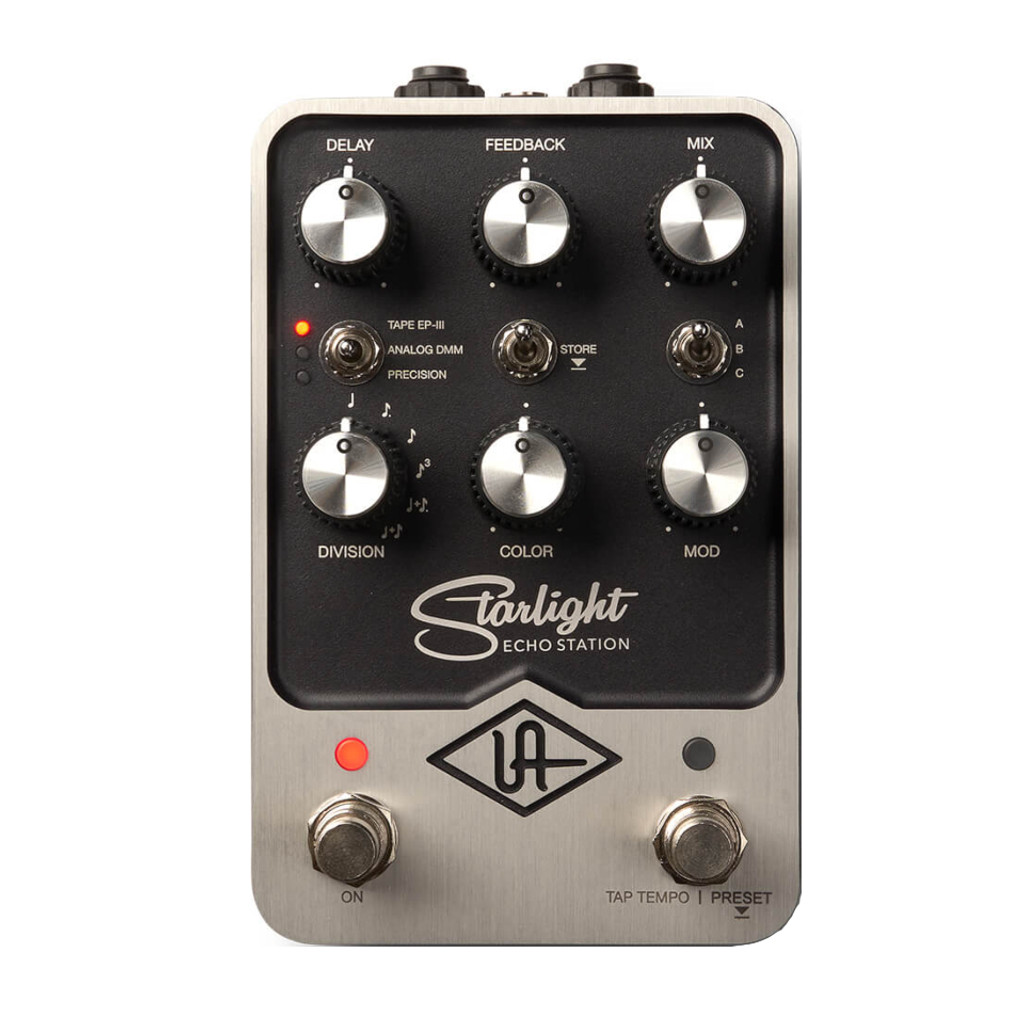 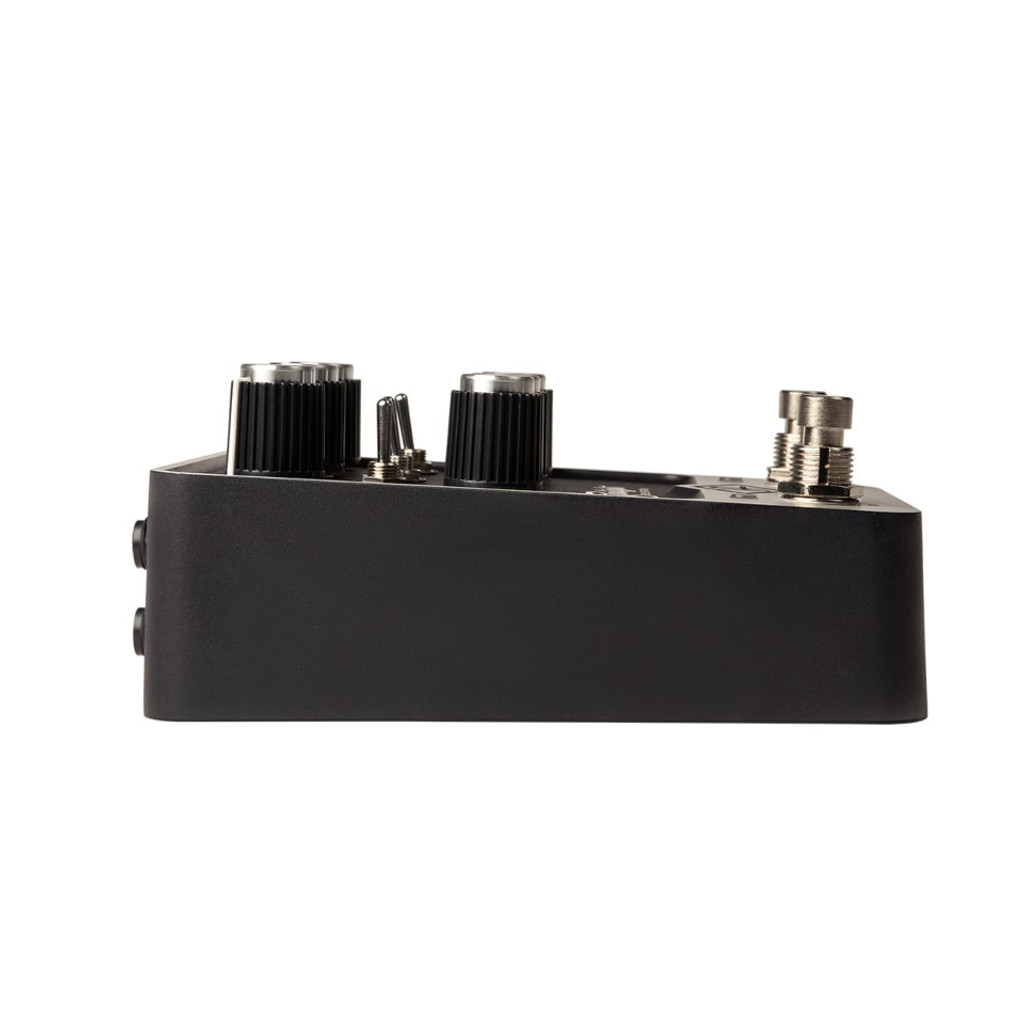 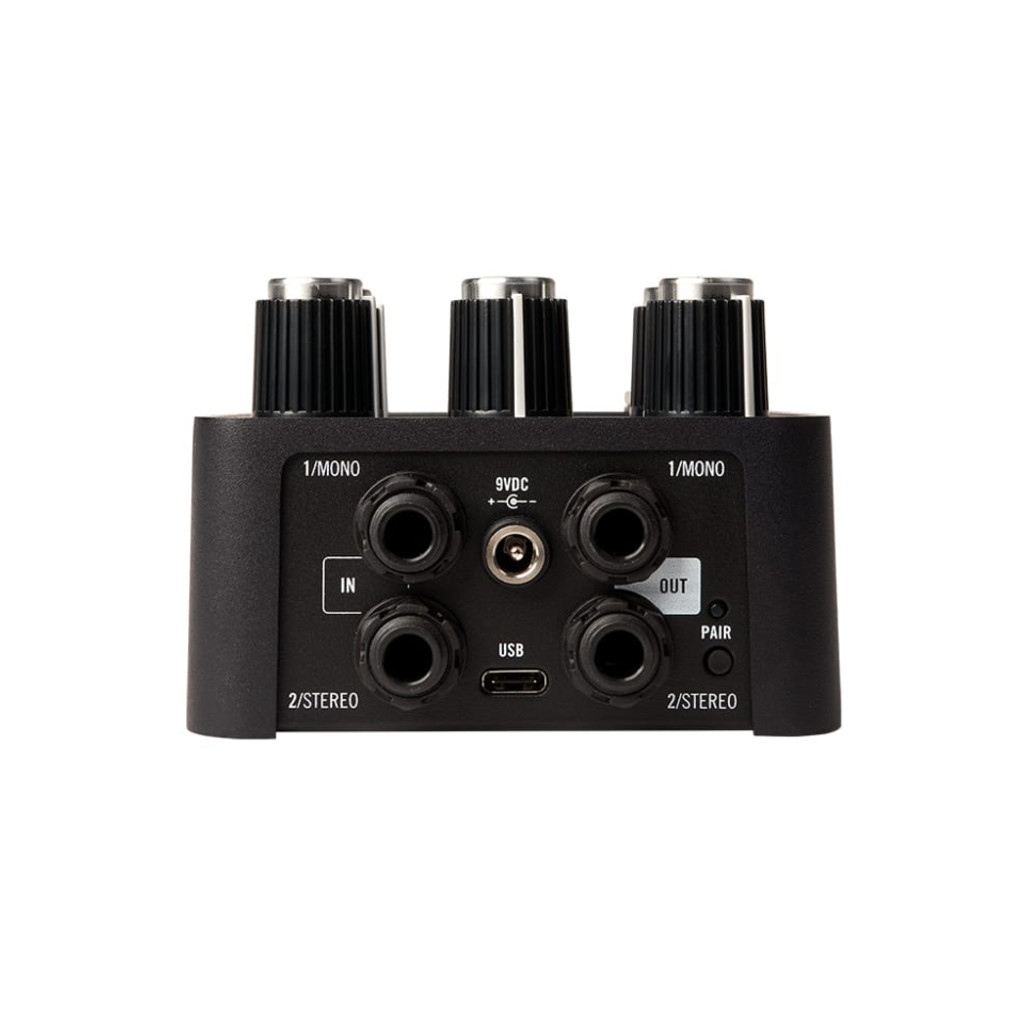 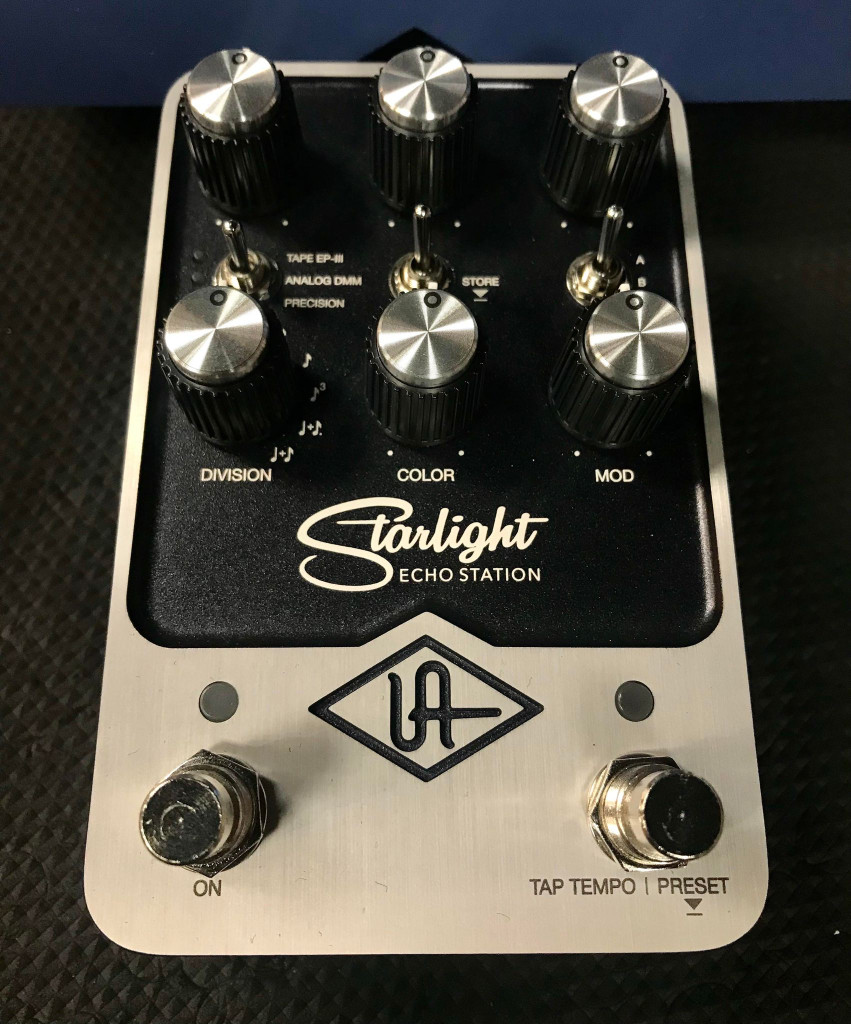 Built upon futuristic UAFX dual‑engine processing and unflinching sonic accuracy, Starlight sets a new benchmark in delay effects, beautifully crafted to travel the farthest reaches of your imagination for decades to come. 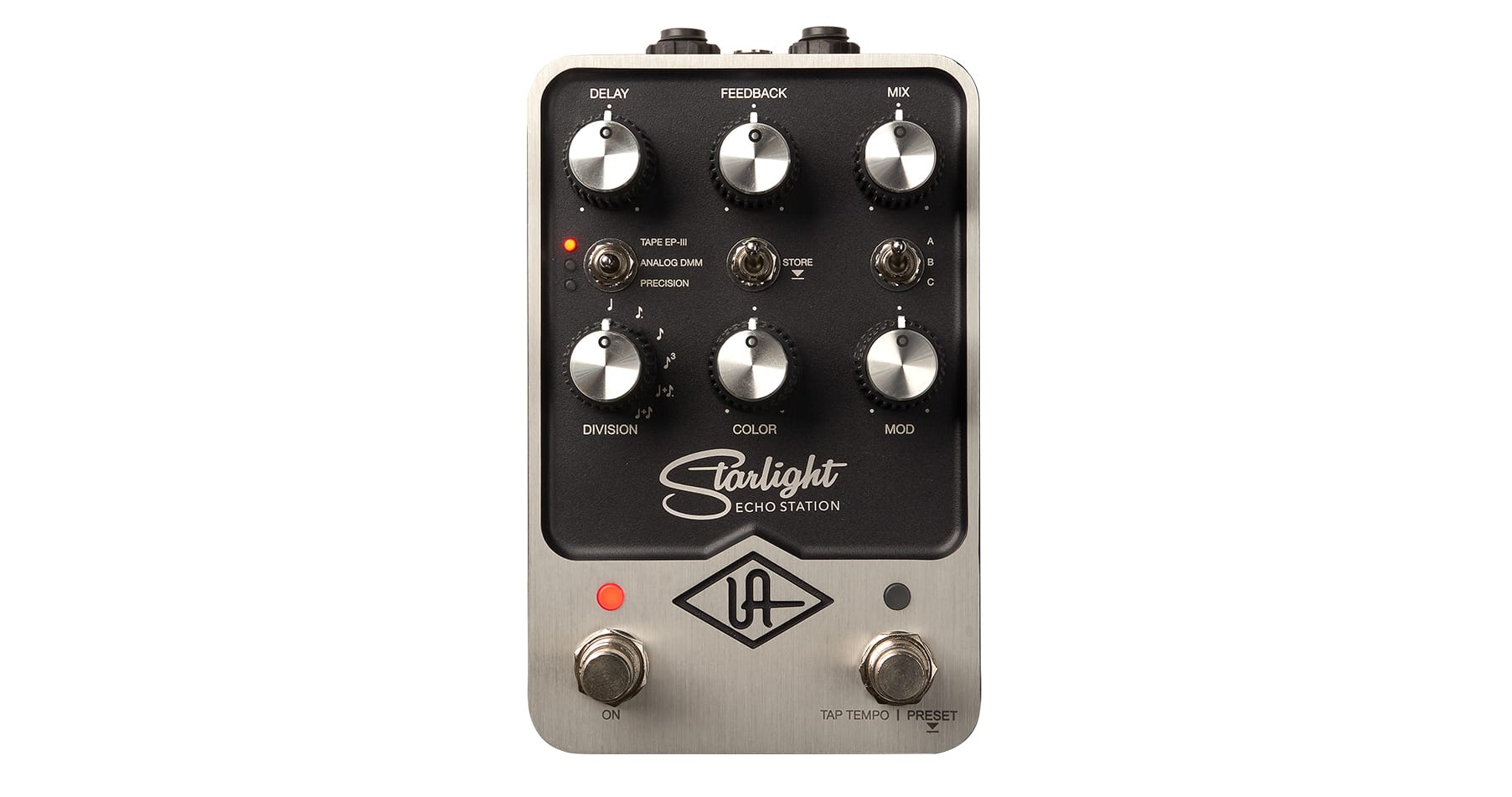 A glorious system of motors and tape, vintage early‑'70s tape echo units are beyond legend and Starlight Echo Station's Tape EP‑III is, soup‑to‑nuts, the most complete circuit emulation of the classic hardware. From its wow/flutter randomness to the sound of the tape splice, every eccentric trait of the hardware is here, including its incredibly musical preamp circuit. Plus, you can tweak your repeats with New, Used, and Worn tape machines for tons of color and texture.

Syrupy repeats, thick modulation, and mind-bending sci‑fi effects are calling cards of this vintage American bucket‑brigade delay. Starlight Echo Station captures the best characteristics of multiple handpicked units from the late‑'70s/early‑’80s, modeling the entire circuit right down to the colorful preamp and unpredictable clock rate dumping giving you startling "whoosh" effects, astonishing vibrato and chorus textures, and all the hazy zaniness of the original.

Starlight's UAFX engine powers separate stereo instances of each delay effect, thanks to its unique dual‑engine processing. It's like having two tape or bucket-brigade hardware units running simultaneously, giving you a full stereo spread of complex, awe‑inspiring spatial textures, and seamless delay effect transitions with trails. 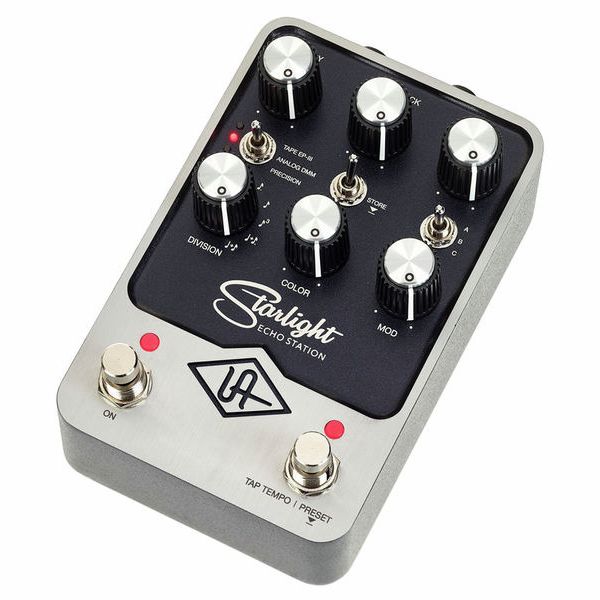 *Flagship, no-compromise stompbox offering the most authentic tape, bucket-brigade, and digital delays ever captured in an effects pedal

*Legendary bucket-brigade analog delay effects with the color, texture, and tone of the original hardware

*Analog dry through, stereo/dual mono operation, and available modulation on each effect