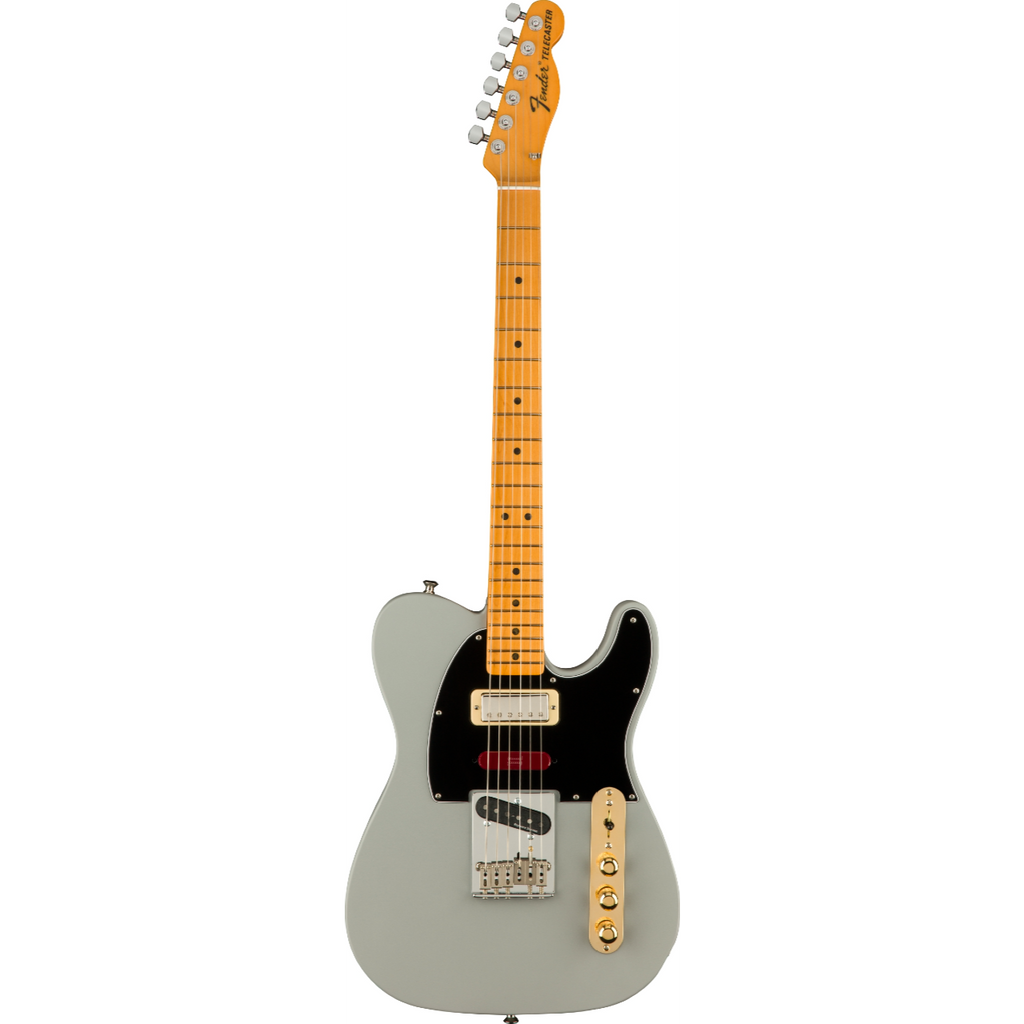 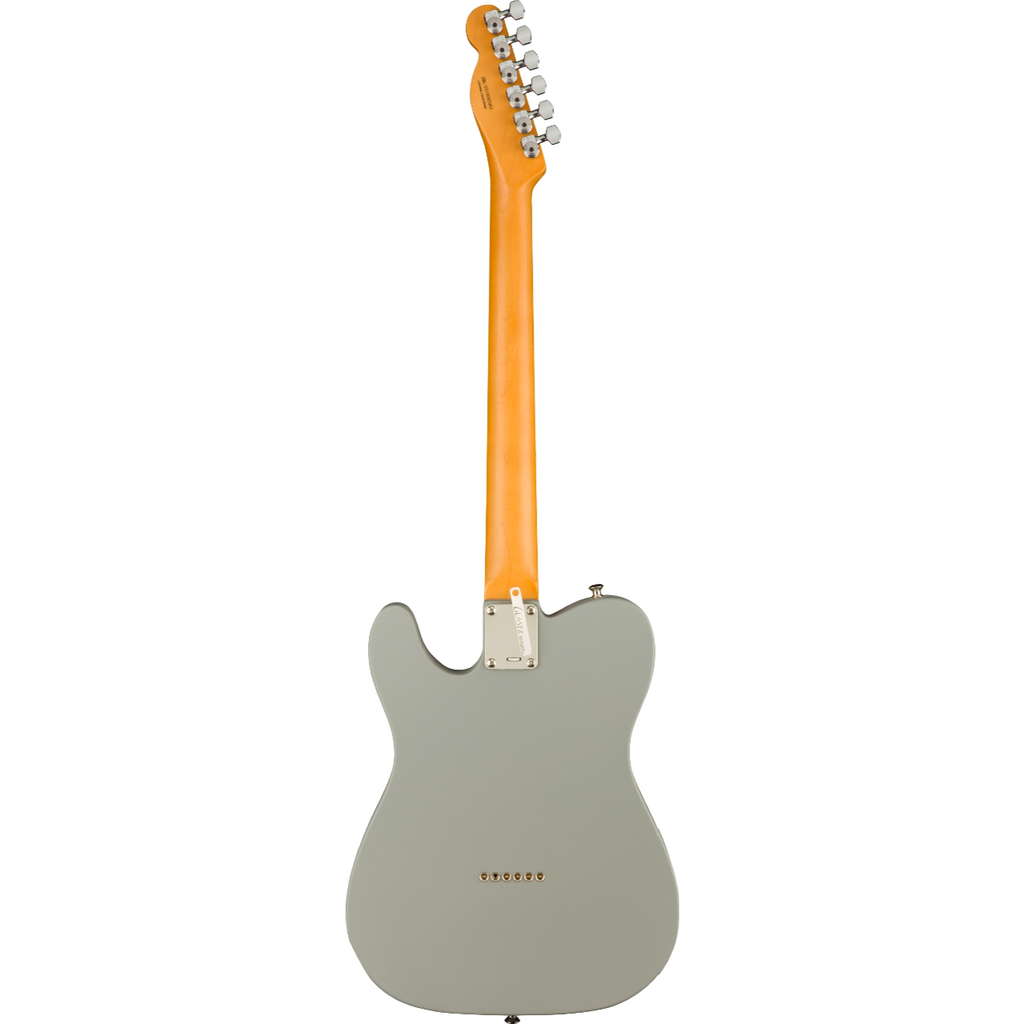 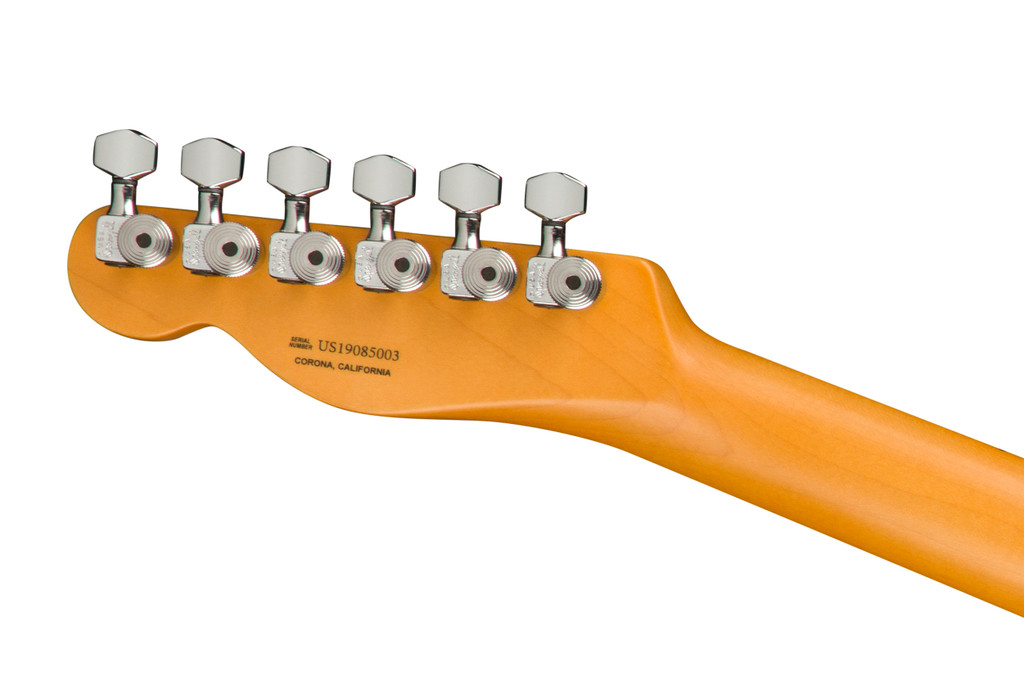 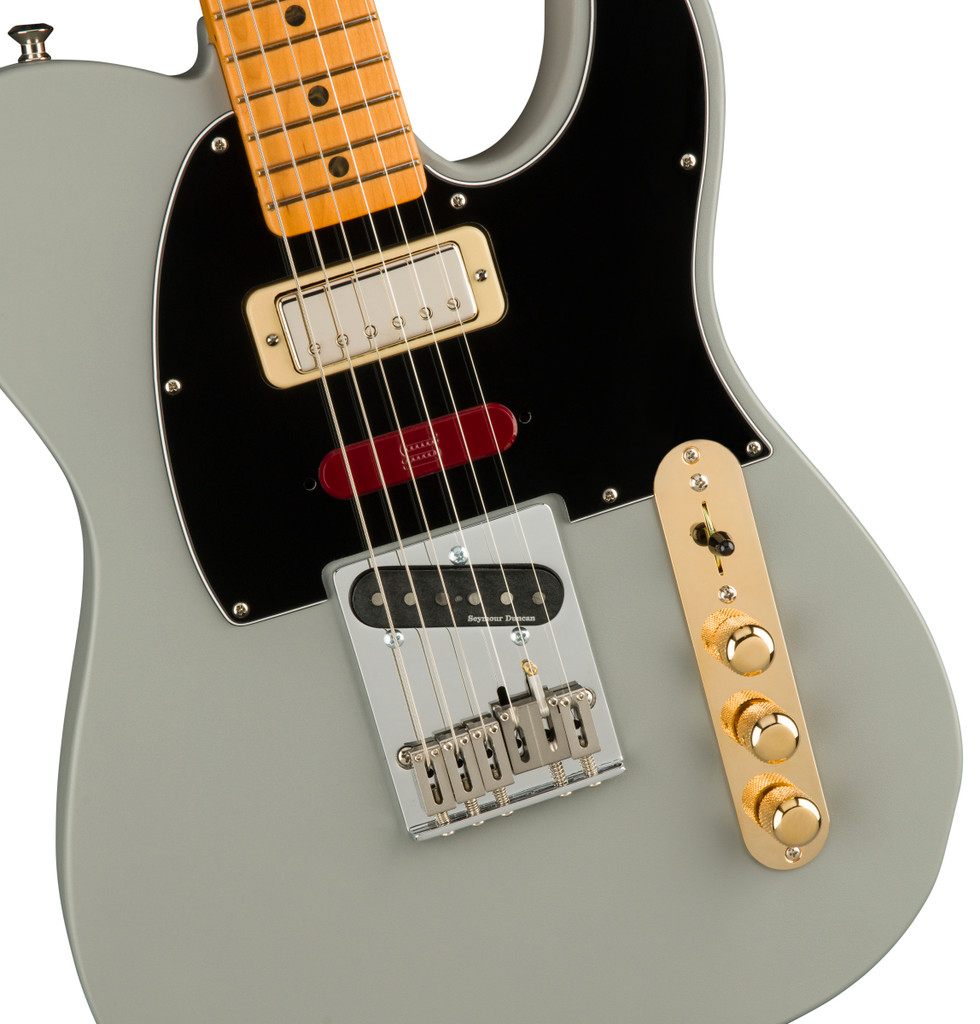 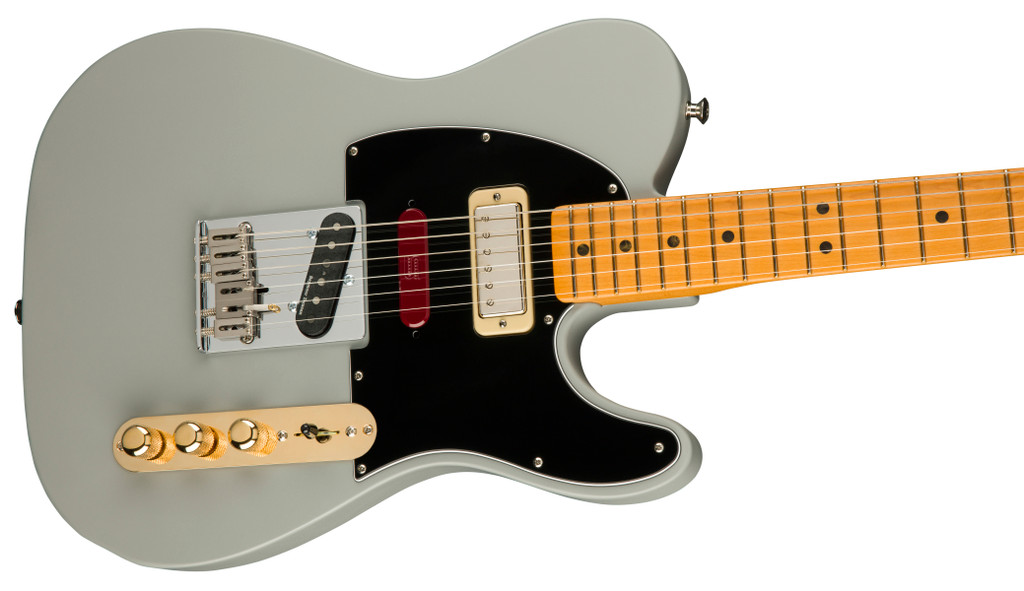 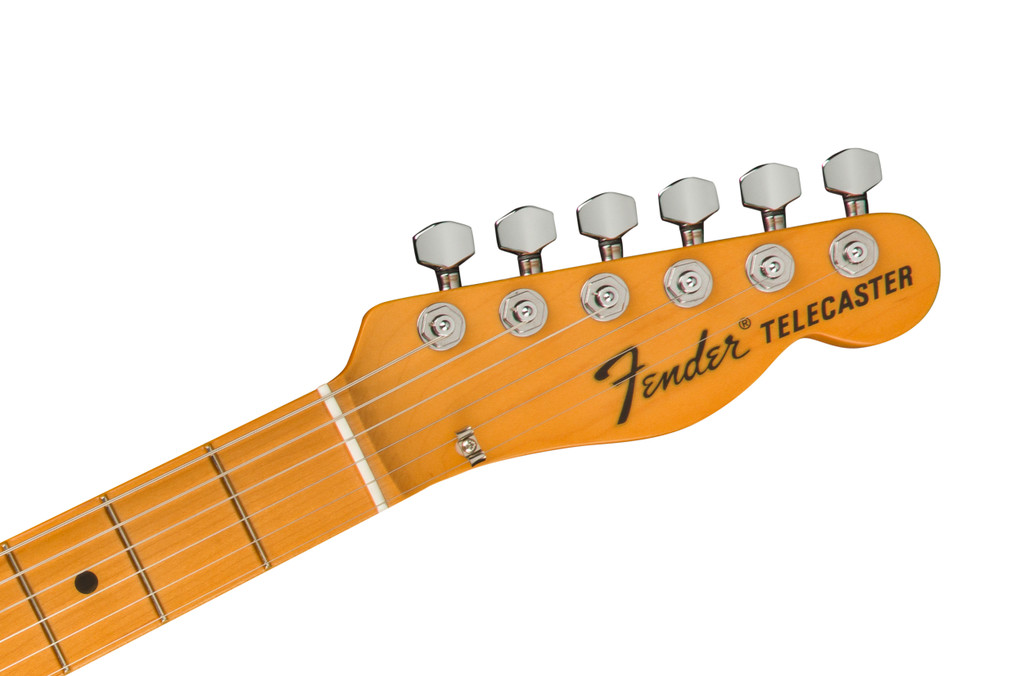 With recording credits stretching across five decades, Brent Mason is one of the most prolific session guitarists of all time, featured on well over 1,000 albums, including hits by Alan Jackson, Brooks & Dunn, George Jones, Dolly Parton, Blake Shelton, Shania Twain and many more. He’s also been inducted into the Musicians Hall of Fame, won a Grammy, earned twelve Guitarist of the Year awards from the Academy of Country Music, is a two-time winner of the CMA® Award Musician of the Year Award and was named one of the top ten session guitarists of all time by Guitar World magazine.

The Stories Collection Brent Mason Telecaster recreates the prized Tele he discovered in a Nashville guitar shop in the early eighties: a ‘67 model that had been stripped of its original finish and re-sprayed in gray auto primer. Brent outfitted it with new pickups and controls, as well as a bender system – transforming it into a versatile all-in-one session guitar.